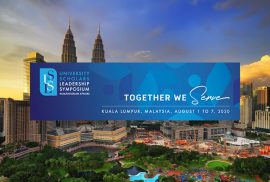 Are you an outstanding individual between 18 to 30 years old and have demonstrated leadership ability and a commitment to effecting positive change across the globe? We invite you to the 2020 University Scholars Leadership Symposium (USLS) to be held in Kuala Lumpur, Malaysia. USLS will be a life-transforming experience for you.

Who Are We? read more 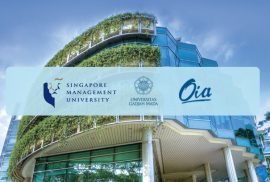 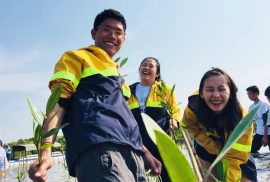 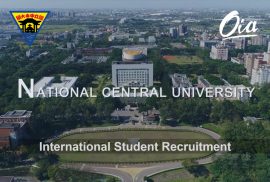 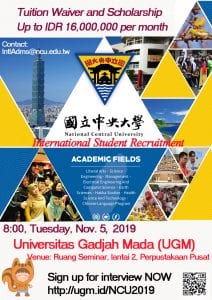 National Central University (NCU) was re-established in Taiwan in 1962 as part of the country´s response to the International Geophysical Year. The school was initially located in Miaoli, but was relocated to Jhongli in 1968, and gradually developed into a comprehensive university. NCU has now become Taiwan´s leading school in the fields of geophysics and space science and was selected as one of the major research-oriented universities in 2001. It is a first-rate university with solid international qualifications.
Now, NCU would like to give an opportunity for International Students who interested to apply application for the recruitment of international student, National Central University, Taiwan. The interview will be held on : read more 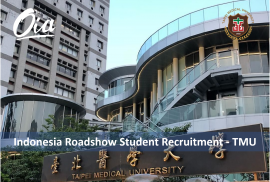 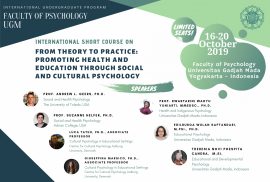 The Ministry of National Development Planning of the Republic of Indonesia (BAPPENAS) has set the promotion of health and education of the Indonesian people as the national development priority in 2020. This short course is designed to answer this challenge. At the end of the short course, participants will be able to design intervention programs that are sensitive to global issues but also sensitive to the local culture using the principles of Social and Cultural Psychology. read more 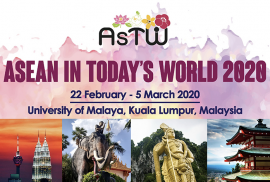 Kyushu University and the University of Malaya will host the 12th ASEAN in Today’s World (AsTW) Program 2020. read more 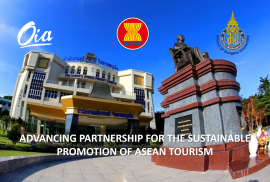 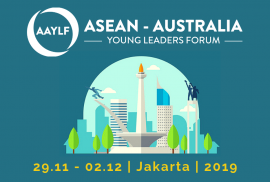 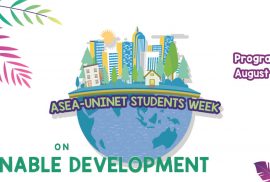 ASEA UNINET STUDENTS WEEK” is an academic mobility program, designed to facilitate graduate students from ASEA–UNINET universities’ members to participate in a short program with a duration of 2 weeks and earned 3 credits (with 44 contact hours) upon completion. read more