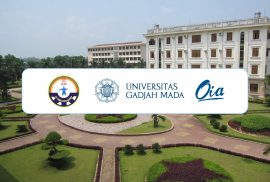 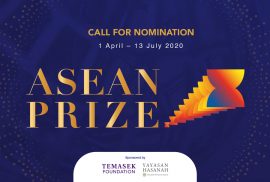 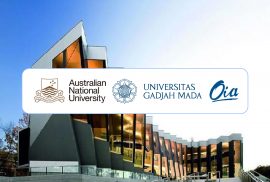 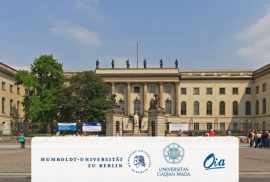 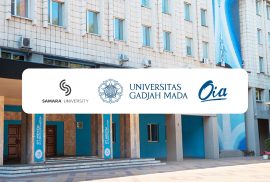 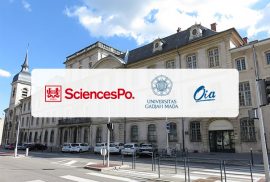 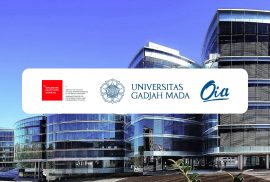 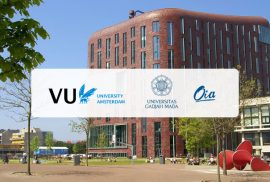 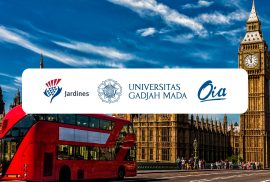 To mark its 150th Anniversary in June 1982, Jardine Matheson established an educational trust called The Jardine Foundation to provide scholarships. The Foundation in its discretion awards Jardine Scholarships annually to students to enable them to attend educational establishments, primarily selected colleges at the University of Oxford and the University of Cambridge (the ‘Universities’) in the United Kingdom. read more 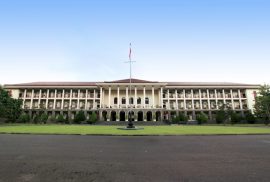 Universitas Gadjah Mada with support from The Nippon Foundation through the fellowship program known as the “Ryoichi Sasakawa Young Leaders Fellowship Fund Program” (SYLFF) is offering UGM-SYLFF Fellowship which exclusively awards shortlisted applicants to pursue the graduate program on the subject of Social Sciences and Humanities in Universitas Gadjah Mada. The UGM-SYLFF Fellowship is an innovative approach to the lasting cooperation of the UGM and Tokyo Foundation under the Sylff consortium with 69 other universities in 44 countries. read more