The Embassy of The Commonwealth of Australia Visit to UGM 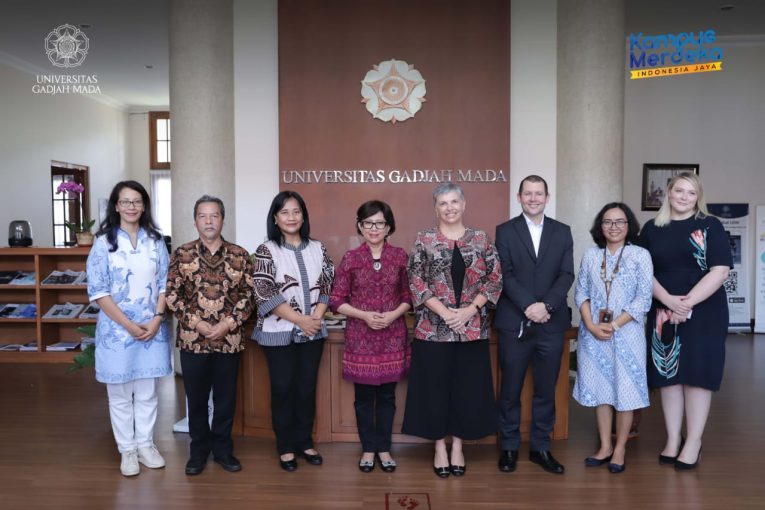 H.E. Ms. Penny Williams PSM, the ambassador of The Commonwealth of Australia, visited UGM on Monday, September 12, 2022, as part of her visitation activity to Yogyakarta. She was welcomed by the rector of UGM, Prof. dr. Ova Emilia, M.Med.Ed., Sp.OG., Ph.D., in the UGM Main Building.

Ova invited the delegation to the casual discussion before they resumed their activity to visit other locations in UGM. The discussion was about the partnership between UGM and Australian universities, and future collaboration possibilities.

In the discussion, Ova explained that UGM currently has partnerships with several universities in Australia. UGM is also sending the students to take one semester in Australia in the IISMA (Indonesian International Student Mobility Awards) program.

Prof. Dr. Wening Udasmoro, S.S., M.Hum., DEA., Vice Rector for Education and Teaching, asked the embassy for support by facilitating the plans of partnerships between several universities in Australia and UGM for the double degree program. The program is running in the Faculty of Social and Political Science, but the vice rector explained the plan to expand the partnership with other faculties. 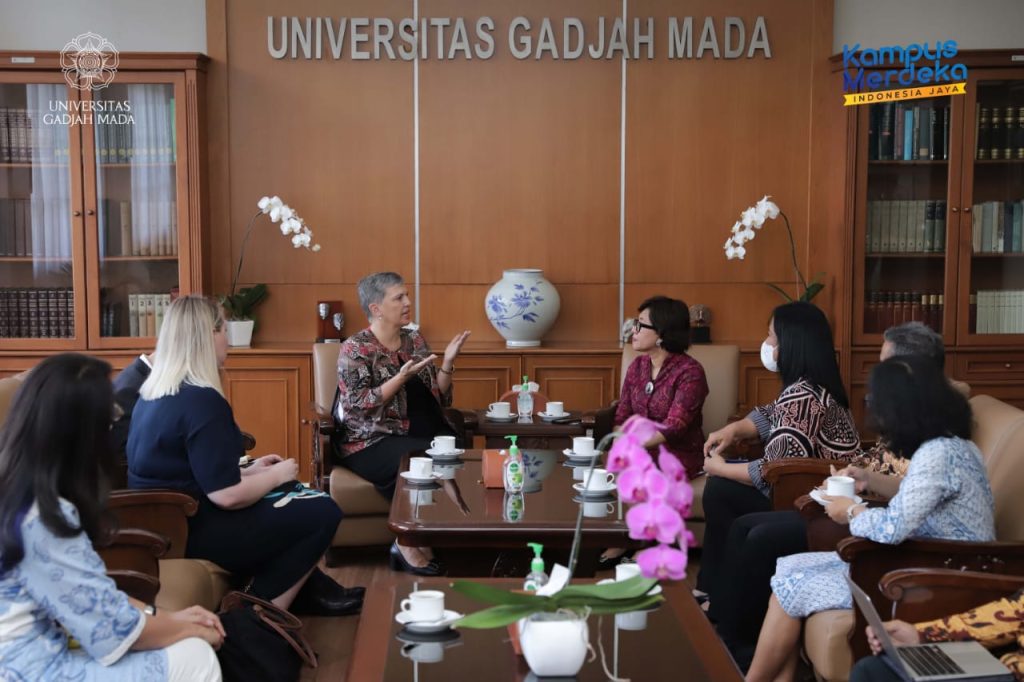 In her first visit to UGM, Penny said that the student interest to study in Australia was very high. It was shown by the large number of applicants on scholarship programs by the Australian government.

Penny also expressed her interest in the partnership program by the Indonesian government, and also by UGM, to give the opportunity for students to take one semester abroad, including in Australia. She hoped that the partnership between UGM and Australian universities would become stronger with various collaboration schemes, including student exchange programs and research collaborations. 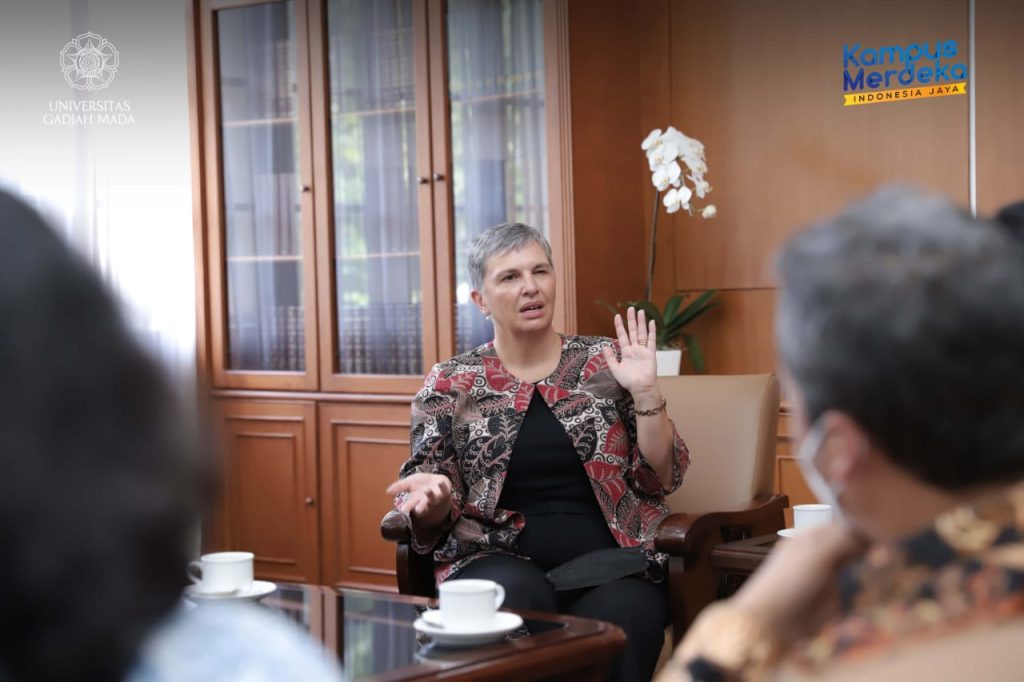 The discussion wrapped up with a photo session, and the Embassy of The Commonwealth of Australia delegation resumed their visit to the Faculty of Cultural Science (FIB) UGM, accompanied by Dr. Setiadi, M.Si, the Dean of the faculty. 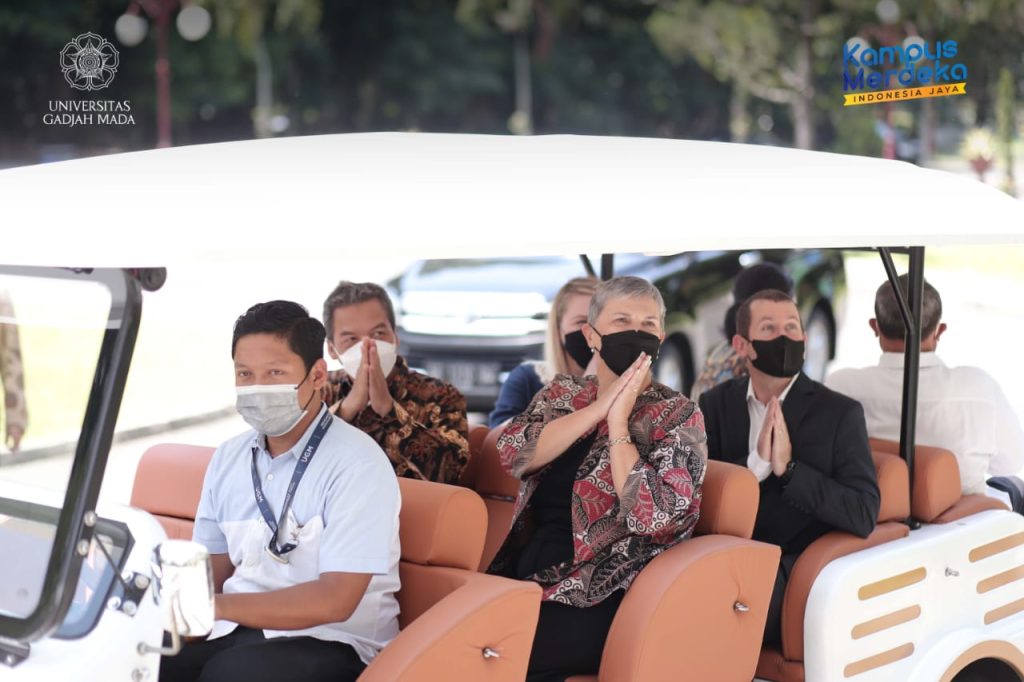