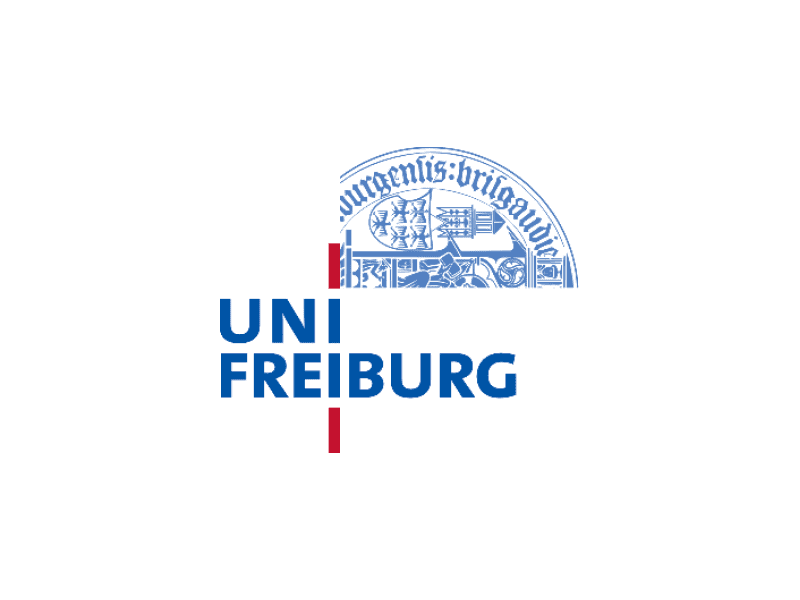 The University of Freiburg (colloquially German: Uni Freiburg), officially the Albert Ludwig University of Freiburg (German: Albert-Ludwigs-Universität Freiburg), is a public research university located in Freiburg im Breisgau, Baden-Württemberg, Germany. The university was founded in 1457 by the Habsburg dynasty as the second university in Austrian-Habsburg territory after the University of Vienna. Today, Freiburg is the fifth-oldest university in Germany, with a long tradition of teaching the humanities, social sciences and natural sciences and technology and enjoys a high academic reputation both nationally and internationally. The university is made up of 11 faculties and attracts students from across Germany as well as from over 120 other countries. Foreign students constitute about 18.2% of total student numbers.